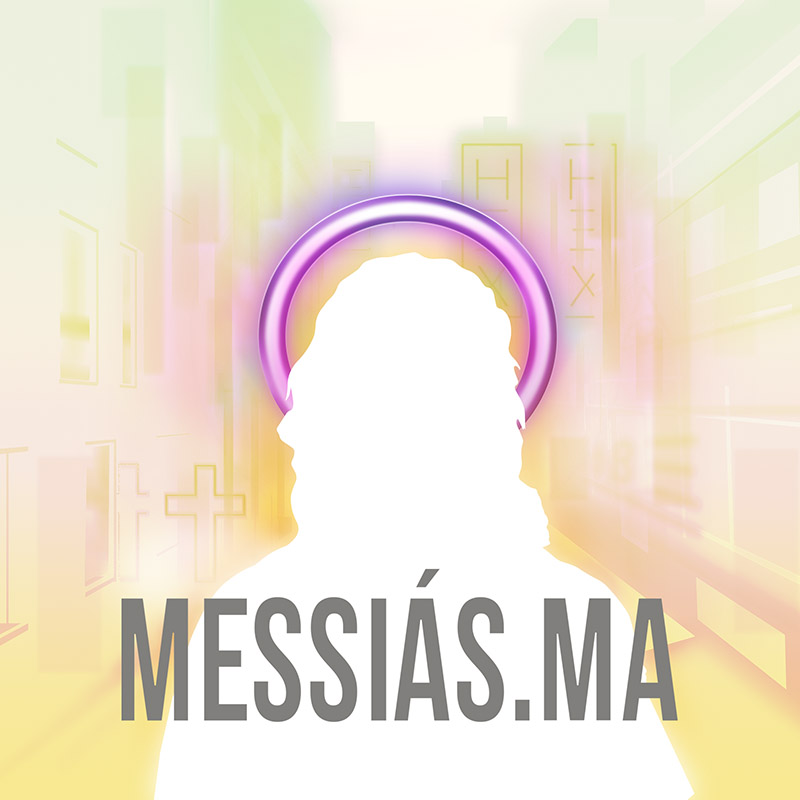 The Reformation Memorial Committee proposed to create a large–scale production in 2017 to celebrate the 500th anniversary of Reformation. Based on the everlasting masterpiece, the Messiah oratorio of Georg Friedrich Händel, in 2017 a Hungarian semi-staged showpiece was performed. This re-make is an oratorio-passion with rock elements and is combined with electronic musical instruments. Its premier with the title Messiah Today was held on 25 April 2017, in the Bartók Béla National Concert Hall of the Palace of Art (MÜPA) Budapest, to be followed by a tour with several performances throughout Hungary. Erkel Prize laureate composer Mátyás Várkonyi was the initiator, conductor, and art director of the production. He also leads the Generál band and acts as the founding director of the Rock Theatre.

The participating artists represent seemingly incompatible genres which they, nevertheless, integrate into a modern contemporary art production – the unity in diversity makes the event special. The Baroque is represented by the world-famous Franz Liszt Chamber Orchestra and the New Franz Liszt Chamber Orchestra, who are recognized and esteemed in both professional and non-professional circles. Four leading soloists are responsible for the Classic genres: Rita Rácz (soprano), Eszter Balogh (contralto), Attila Csengeri (tenor), and Géza Gábor (bass). Among the performers we find numerous well-known, highly regarded, and outstanding artists: rock legends Charlie Horváth (Generál) and János James Karácsony (LGT) as well as excellent musical actors and actresses including Andrea Malek, Lajos Csuha, Tamás Földes, Pál Makrai, and János Szemenyei (Rock Theatre, Madách Theatre, Budapest Operetta and Musical Theatre). Our aim with the performance is to reach out to a wider music loving audience, whether it comes to the younger or older generations or to the lovers of classical or popular music. Nearly a hundred artists participate in this production, where the Inversedance company led by Zoltán Fodor (Harangozó Gyula Prize) performs the stage movement and dance. Nowadays Mátyás Várkonyi and the team of Messiah.today is working on a voice recording in studio. A CD will be published about the production, which will be presented before Easter. The Art Management Agency is responsible for the production tasks of Messiah Today.