The INVERSEDANCE | Zoltan Fodor Company was founded by the Performing and Creative Arts Foundation after several years of operating as a project-company. Its members are award-winning, professional dancers led by the dancer-choreographer Zoltán Fodor.

Zoltán Fodor made his debut as a choreographer in 2005 by creating a piece for the Budapest Dance Theatre and later collaborated in several independent projects and made choreographies for numerous long-established schools, independent and national companies.

As a performing arts organization we are open to all initiatives with the goal to help everyone, especially the younger generations open up to become more appreciative of the arts. Using the language of modern-contemporary dance, we aim to create performances that reflect on the matters of past and present, and while calling to play and get involved, they are intriguing and thought-provoking at the same time.

The company’s repertoire contains dance performances for both adult and young audiences. Our goal beyond the national dance scene is to participate at the international level, so that we too can contribute to the recognition this beautiful art form deserves.

Zoltán Fodor became involved with ballet and modern dance in 1996. His masters include mainly Endre Jeszenszky, Béla Földi and Raza Hammadi. After dancing with Budapest Dance Theatre from 1997 to 2000, he became a member of Ballet Pécs. In 2001 he started working as a freelance dancer and performed as a guest artist with Ballet Debrecen, Szeged Contemporary Dance Company and the Budapest Dance Theatre. He also took part in many international projects and performances abroad with Ballet Jazz Art (FR), Henry Oguike Company (UK) and the Birmingham Dance Exchange of Barebones Company (UK).

He debuted as an independent choreographer with a performance in cooperation with the Budapest Dance Theatre in 2005. Since then, his choreographies have been performed with great success by well-established companies and schools such as the Hungarian National Ballet, Budapest Dance Theatre, MU Terminal, Szeged Contemporary Dance Company, Hungarian Dance Academy, National Ballet of Győr  and his own Company, Inversedance that he has been leading since 2009.

Oh, but my mother… 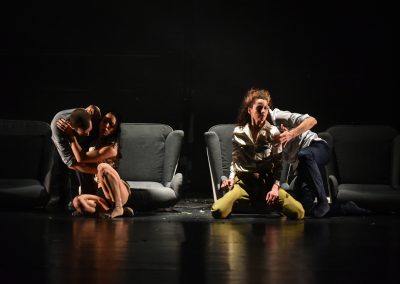 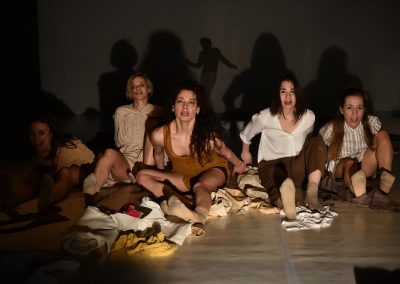 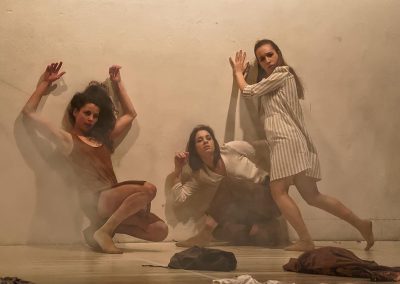 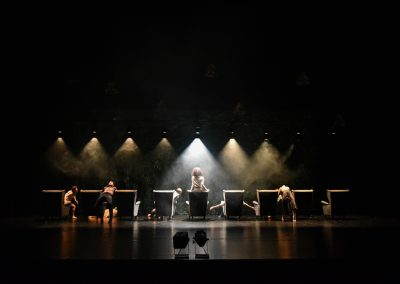 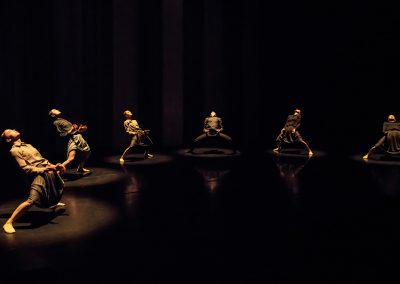 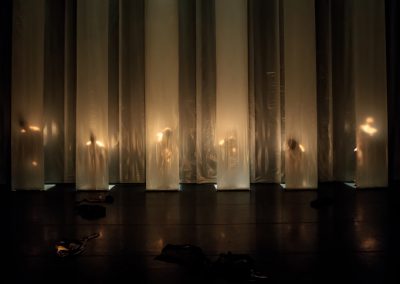 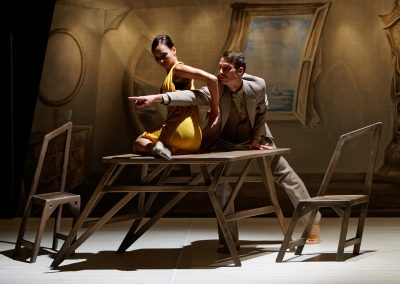 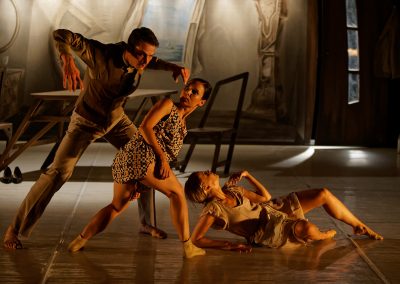 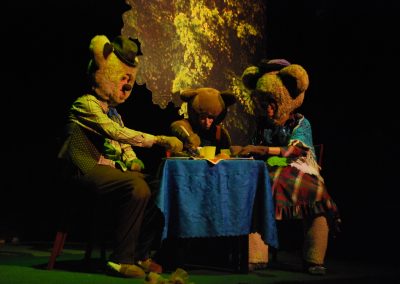 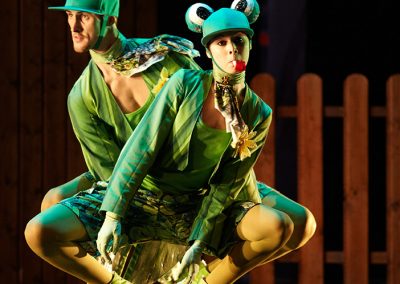 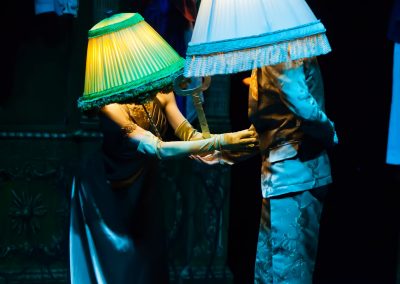 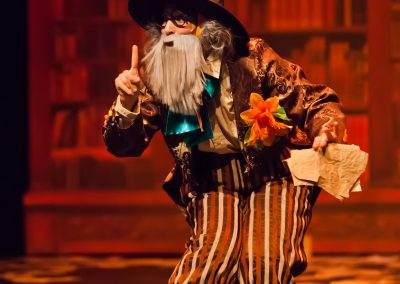 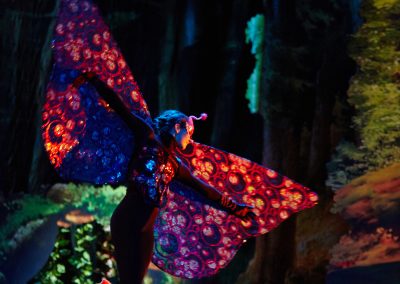 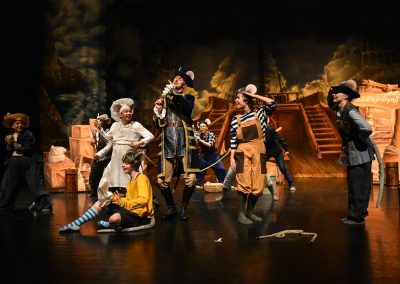