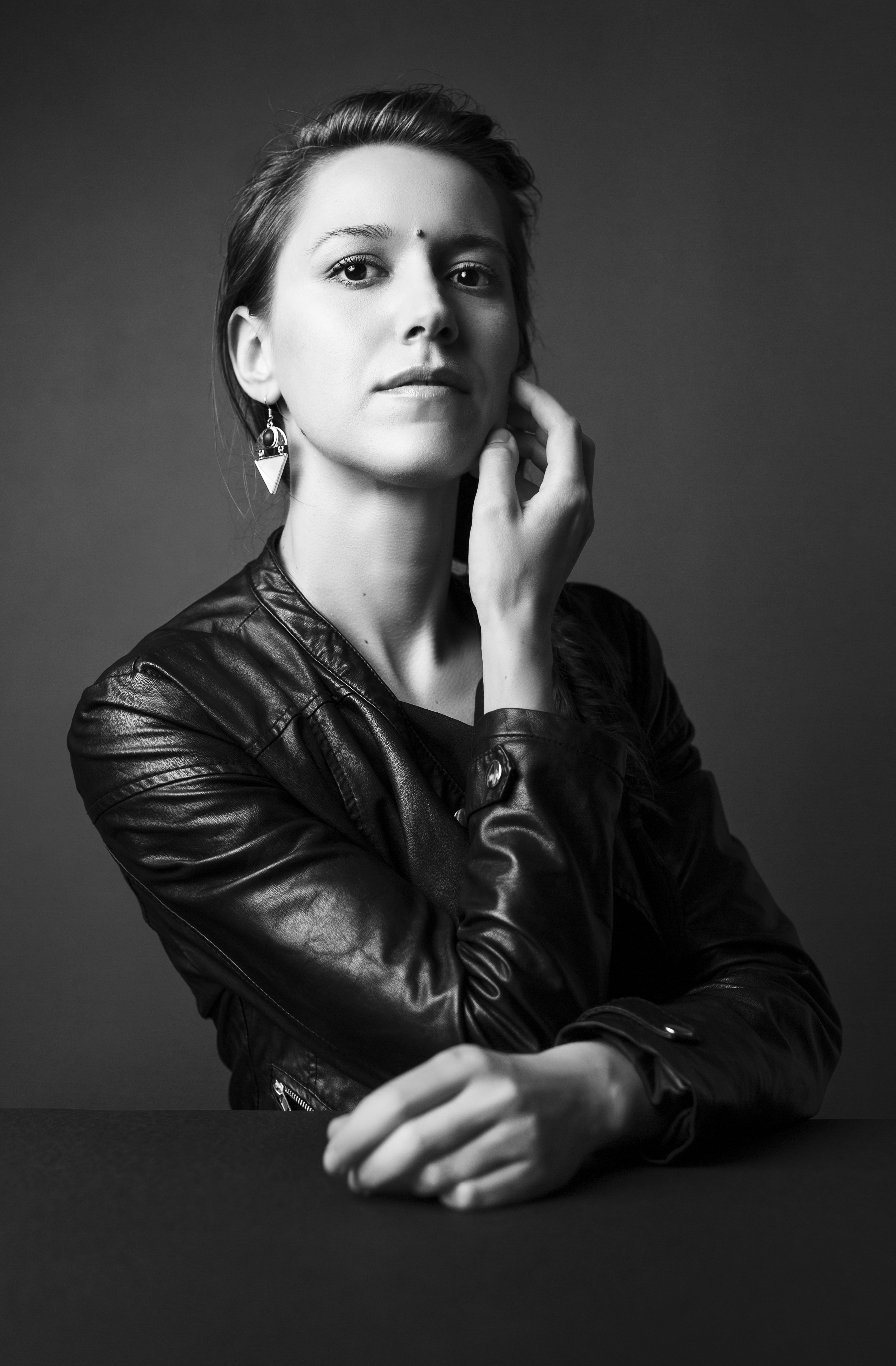 Anastasia was born in 1986 in Russia and has lived in Hungary since 1993. She began studying the harp at the age of seven with her mother, Natalia Gorbunova; later she continued her studies with Prof. Melinda Felletár at the Franz Liszt Music Conservatory of Szeged. In 2011 Anastasia gained a Master’s Degree at the Franz Liszt Music Academy in Budapest, where she had been studying with Prof. Andrea Vigh. She was one of the four people to win the special scholarship of the Liszt Ferenc Academy of Music (2010) and the Career Office of the Academy of Music (2014), which supports the most gifted students. She received the Junior Prima Prize in 2011. Anastasia has been a DLA student at the Liszt Music Academy since 2011, and since 2012 she has also taught there. In 2015 she received the Fischer Annie Scholarship.

As a soloist Anastasia has performed with several Hungarian orchestras, such as the Budapest Strings Orchestra, the Franz Liszt Chamber Orchestra, the Pannon Philharmonic, the Anima Musicae Chamber Orchestra, and the Chamber Orchestra of Miskolc. She is involved in various chamber music projects and also performs as a soloist. Currently, she has two partners with whom she regularly performs: Erzsébet Seleljo in the SeRa duo (saxophone, harp) and Miklós Környei in the Musiciens Libres (harp and guitar) duo. Her saxophone-harp duo focuses mainly on contemporary music, while paired with a guitar she and her partner are specialized in arrangements, playing their own musical settings from Bach through Bartók.

2nd prize at the IV. Spanish Competition for Chamber Music with harp

2007 – Finalist of the 1st International Harp Competition in Szeged (Hungary)